The Emergence Of Metaverse And Its Impact On Software Development

‘Metaverse’ became a household name only after Facebook updated its corporate name to Meta in October 2021. The company shared plans of spending $10 billion over a year on technologies to churn out its metaverse vision.

How is the metaverse any different from the internet?

The internet is a network of numerous computers, servers and other electronic devices. Internet users can interact with each other, browse websites and involve in sales and purchases of products and services.

The metaverse development is not in competition with the internet; it radically builds on it. In the metaverse, users navigate through a virtual sphere that mimics elements of the physical sphere, applying technologies like virtual reality (VR), augmented reality (AR), artificial intelligence (AI), social mediums and digital currency. While the internet is where people can “browse”, the metaverse is where people get to “live” experiences to a certain degree.

How ‘real’ is the metaverse development really?

Although the mere idea of engaging in a virtual world has been around for a long time now, an authentic metaverse where life-like communications are conceivable is still far away. Microsoft’s co-founder Bill Gates, in his ‘year in review’ blog post, highlighted that most people don’t have the motion gloves or VR goggles with which their exact facial expressions, body language and voice quality can be captured.

However, for business, Gates predicted that in the coming two to three years, most of the online meetings will graduate from 2D square boxes to the metaverse – a 3D space where participants will appear as their respective digital avatars.

So, turns out, Meta is not the only company interested in this new realm. Microsoft too recently announced 3D avatars for Teams among other initiatives focusing on virtual reality (VR) and augmented reality (AR) experiences. Microsoft’s proposed acquisition of Activision Blizzard is also an indication of progress in this direction.

Nonetheless, when the vision for an advanced version of the internet materializes, what would that be like for software development?

The Full VR is a robust 3D environment constructed with a combined range of software and compatible hardware. The user is fully immersed in the 3D environment, enjoying the ability to network with the virtual world in a seamless manner that feels close to real. The AR software in the meanwhile works in combination with devices like tablets, phones and headsets, etc. These assimilating devices comprise sensors, digital projectors, and suitable software, enabling computer-generated objects to be projected in the real world. By superimposing this model in the real world, users can engage with it and even customize it.

The interacting avatars emerging from VR and AR in immersive digital models have been around for a while now. The plot is inspired by numerous works of fiction for years – seen as a pronounced form of escapism. VR devices are fast becoming more and more of entertainment tools with the adoption of consumer products like Google Cardboard and the Oculus Quest. While the proprietary AR devices are available, users don’t need them to experience AR if they simply own a smartphone, laptop, or other devices with a camera.

What a subsequent metaverse programing language can be for software development

If global AR/VR engagement is the ultimate goal, then corporate companies across industries must reconsider their software delivery strategies. In pretty much the same way as businesses relying on mobile app development at present to reach their target audiences, AR/VR development can soon become a compulsory investment to provide digital experiences.

Sure, at this point it isn’t easy to say what such digital experiences would even look like. Still, with all the enterprise giants setting their eyes on AR/VR engagement, it is obvious that a new virtual reality is to eventually take over. But is it close to happening or is it still a sci-fi fantasy? Only time can tell.

Consumer VR still has time to mature. But AR has very much arrived!

The adoption rate of users at present is way behind the much-needed user buy-in scale, in order to fuel an all-out ‘metaverse’. As per Statista, the global collective installed base for VR headsets in 2021 barely reach16.44 million units. Statista projected that this number will not be doubling before the end of 2024. Does it paint a pretty picture of metaverse gaining widespread validation anytime soon? Not quite.

The ‘metaverse’ rise in the short term doesn’t essentially need complete immersion at the users’ end via headsets. The AR bit of this however may act as the initial foundation leading to broader VR adoption. Now that, for sure is the new 3D avatars in the case of Microsoft. Firms aiming to progress and engage customer base with AR experiences that call for just a screen and a camera, may be more readily beneficial than VR development as of now.

Most high-end VR device users perceive VR’s maximum potential to be in the gaming space and associate these devices strongly with gaming. PlayStation VR for example is exclusively positioned as a medium to play video games on.

Since corporate users are geared towards polishing team collaboration potential the VR can unlock – chances are good that we soon find ourselves hosting VR team meetings in our animative avatars. But as we speak, VR gains traction more as an internal business tool and less as a consumer-facing temptation.

The full-fledged takeover of the ‘metaverse’ might be far away, but to an extent, it’s here already. Companies are evidently launching bases in the AR/VR space as consumer interest peaks. AR seems to be the current hotcake for industries aiming to engage clients with their brands in groundbreaking ways. Considering that many consumers today are smartphone users, it only makes sense that non-gaming AR software development is a more popular space compared to non-gaming VR software development.

It will only be smart for companies to be prepared with a highly talented tech team for new product development strategies and their digital offerings.

Also Read: The Future of Cryptocurrencies 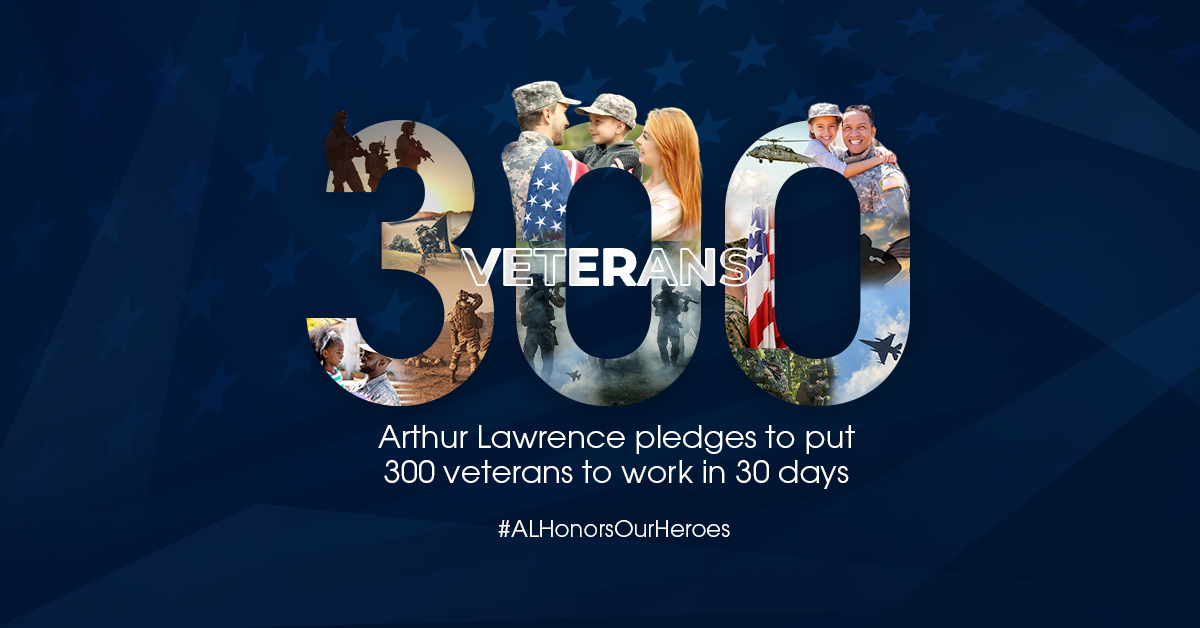