The Future of Cryptocurrencies

There is much to learn about the future of cryptocurrency as it has become a worldwide phenomenon. Many people are concerned about technology’s ability to change the financial landscape. In 2010, Laszlo Hanyecz purchased two pizzas for himself with 10,000 bitcoins at a nearby Papa John’s. The value of his bitcoins at the time was about $40. In 2021, Bitcoin rose to $68,000 before taking a nosedive. It is now sturdily hovering at $41,2000.

There are about 9,500 different cryptos. Officials in the United States government, including President Joe Biden, have shown a growing desire to regulate electronic money so that the future of cryptocurrency is safe, unlike the dot-com disaster.

Currently, more questions are lurking in the minds of present and potential investors than answers. For example, which cryptocurrency should one buy? Are we heading toward another crypto-related financial meltdown? How will the future of cryptocurrency change the industries’ and workers’ mindsets? Continue reading to see what the future holds for cryptocurrencies.

What influences the cryptocurrency’s price?

Cryptocurrencies are affected by multiple things, such as how much cryptocurrency is available, how potential consumers feel, how the media shares the information, and the possibility of its availability in the future.

There are nearly 18 to 19 million crypto coins in circulation. Experts say the inherent scarcity of cryptocurrencies is part of their attraction. Alexis Johnson, President of Blockchain PR, stated, “Supply is fixed, but demand is rising.” Some argue that the future of cryptocurrency is valuable simply because people value it.

That makes determining the legitimacy of Bitcoin and other cryptocurrencies challenging. Supply and demand only work when people want something rare, even if it has never been made before. This is why they work. It almost seems like a fraud because while your crypto assets might have risen to millions, they have also vanished. If it is not cash, it is not real.

The pace at which new customers purchase and discover cryptocurrency is one of the key elements fueling the price growth and potential future of crypto.

In a survey by CoinDesk last month, the number of new wallets worldwide rose by 45% between January 2020 and January 2021, to an estimated 66 million.

73 million people are said to be members of Coinbase, a well-known cryptocurrency exchange. Gemini, another prominent exchange, just released its “State of U.S. Crypto Report,” which said 21.2 million people in the U.S. own bitcoin.

Lastly, the price of Bitcoin is affected by a cycle known as “halving.” Halving is a stage in the Bitcoin mining process that reduces the payout for mining Bitcoin transactions. It changes how quickly new coins are made because of the halving, which affects the value of the current Bitcoin. Boom-bust cycles are historically connected with halves. Some specialists predict the day following a halving event.

Regulating the future of cryptocurrency

While the U.S. government is showing interest in crypto, the debate over the future of cryptocurrency regulation will continue. Legislators worldwide are working on new laws and guidelines to make cryptocurrencies more secure for investors and less appealing to criminals.

In the United States, Federal Reserve Chair Jerome Powell recently said that he has “no intention” of stopping it, and the head of the Securities and Exchange Commission has talked about the role of his agency and the Commodity Futures Trading Commission play in that.

Investors should know how to report virtual currency on their tax returns since the IRS is interested in this. According to the Biden administration and some U.S. officials, greater cryptocurrency regulation is required. Gensler’s and Powell’s views are in line with this developing stance. Clear regulations would remove a “major obstacle” to bitcoin, says Wang, because U.S. businesses and investors don’t have clear rules in the United States. This is a big problem for bitcoin.

The war between the speculators

No one expected Bitcoin to secure a $68,000 value. Based on its previous performance, many crypto experts think Bitcoin will reach $100,000 at the end of 2022. On the other hand, a few financial critics speculate that it will be worth less than $10K by the end of this year. As a result, optimistic analysts are now re-evaluating the future of the crypto business.

Companies like Nike and other significant brands seek ways to monetize their goods in the digital metaverse. People are becoming more interested in other cryptocurrencies, changing their views on Bitcoin. This is partly because of the success of metaverse games, worlds, businesses, and experiences, which are called the “original crypto.”

There is a perception that Bitcoin’s value will continue to rise over time, and many experts are reluctant to put a specific amount or timeframe on the rise. Know that a stable Bitcoin means a stable future for cryptocurrency.

The truthful reality of distrustful systems

Proponents of cryptocurrencies assert that these financial platforms are fundamentally trustless systems—that is, they are not directly linked to any nation-state, government, or other governing authority. They would argue that the future of cryptocurrencies looks more favorable than that of conventional physical currencies since they do not rely on external entities, such as government entities like the United States federal government.

Cryptocurrencies are not completely trustless in their operation. They still rely on the underlying infrastructure that powers cryptocurrencies such as Bitcoin, mainly based in China, to function correctly. The Chinese government has the theoretical ability to alter the fundamental nature of cryptocurrencies by forcing its will on the data miners who keep them working.

The future of cryptocurrency

We can gamble on cryptocurrency’s future value because it is still a new and speculative investment with little historical data on which to make projections. Nobody knows what an expert thinks or says. So, only invest a small portion that you can afford to lose, and stick to more traditional assets for long-term wealth accumulation. Would you be okay if developed countries outlawed crypto and it became worthless? According to Frederick Stanfield of Lifewater Wealth Management in Atlanta, Georgia, keep your cryptocurrency investments to a minimum and do not prioritize them over other financial goals such as retirement savings and debt repayment.

Most people are unfamiliar with crypto, so it is okay to take your time before putting any money on the line. Cryptocurrency price projections are based on around 10 years of data, and the value of Bitcoin varies from one day to the next. Because of the volatility, you are figuring out that your crypto approach’s “what” and “why” might be complex. Think about what you want to achieve before investing your money into the risky future of the cryptocurrency market or other alternative assets. That will help you keep your mind on task.

Financial advisors do not have an anti-cryptocurrency prejudice against those who wish to learn about cryptocurrencies. However, it would be best to contemplate whether you need cryptocurrency in your strategy. Most of the time, no. While the future of cryptocurrency looks promising, don’t put all your eggs in one basket. Instead, invest only five to ten percent of your income in building your portfolio.

7 Motivation Killers You Should Be Aware Of

The Ominous Omicron And What The Employers Should Do 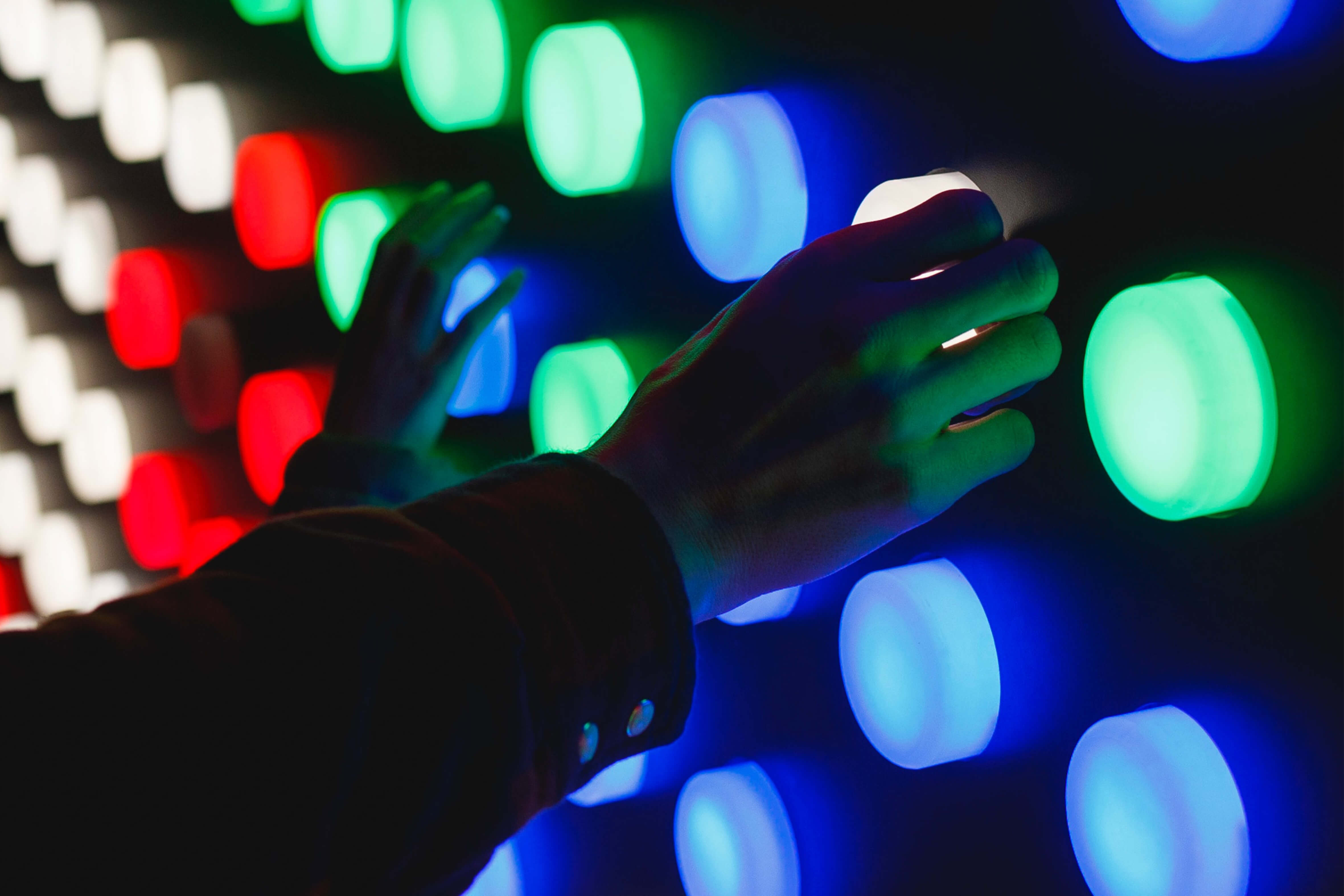 A 10-Step Guide to Creating a Successful Brand Mar

How The Talent Economy Gets A Surge From Industry