From technology jobs to tech projects to?
Put together, digitization and economic absurdities can do plenty of strange things. Lately, they’ve been sending tremors down the traditional job market.

Lifelong jobs were already endangered as early as 1968. Recently, they’ve seen an even more aggressive onslaught, as fewer millennials foresee a future as lifelong salaried individuals for themselves. Earlier this year, Forbes reported that 49% of millennials would ‘quit their jobs within two years’. According to a Gallup study, 21% have actually gone ahead and switched. But even the concept of a ‘stable’ career—that is, investing a sizeable number of years with one employer before making a switch—is being called into question. Skill shortages, economic scale, mobile workforces and a growing ecosystem of SMEs and microenterprises have each played a part in making the job market a far more fluid place than it used to be. For technology professionals and services focused on technology projects, the implications are serious.

Prospects are changing for technology jobseekers

But has that security resulted in the creation of a stable job market for technology recruiters or jobseekers? Not according to the data. In a recent report, technology was one of two cohorts where professionals were making the most frequent—and most lucrative career jumps. According to one report, job switches in the information industry resulted in a 9.7% annual wage growth for jobseekers. They also registered a growth of 3.3% over those employees who didn’t switch.

Are these just market forces at work? Short-termism in a seller’s market? It could be.

Planning your career around projects For technology professionals, especially those working in cloud-based technology, development and ERP support, projects have traditionally made more sense: Frequent financial ‘churn over’, a thickening portfolio, and the enrichment of project scope to include more opportunities all suggest that projects work best for a certain cohort of consultants.

The problem, however, is that all too often, employees give their work all the disadvantages of projects, but none of the benefits: A missing long-term horizon, a reluctance to look beyond the scope, and focusing on output instead of prioritizing it equally with process. Evolved as the workplace is, employers do not—and will not– appreciate having ongoing assignments treated like perishable projects.

Jobseekers do themselves a disservice with this complacency, and here’s why they shouldn’t underestimate the damage done.

Jobs exceed the number of jobseekers in the United States, for the first time in fifty years. But to treat this as an upward trend would be a mistake. Low unemployment rates don’t necessarily guarantee dignified jobs or quality of life. Being employed doesn’t even mean a protection from poverty. In 1945, unemployment was 1.9%, but minimum wage stood at $0.1. Between 1967 and 1968, unemployment rates wavered between 3.8% and 3.4% (close to what they are today), but minimum wage rose by 20 cents only—from $1.40 to $1.60. Inflation, however, rose by almost 2% in the same period. In this economy, hospitality and leisure have not registered the same growth as construction and technology. So even highly-skilled technology professionals will be at a disadvantage if they switch from a core specialty into supporting roles in these industries.

Technology Talent Gets Commodified Too

Scarcity makes some roles more valuable than others: But what if scarcity was no longer the issue? If jobseekers can explore global careers, what’s stopping hiring managers from tapping into the same global talent pool? By this, we don’t just mean tapping into the global gig economy, which by itself absorbed 41 million workers in 2018, according to one report. We also refer to entire roles being redesigned to accommodate remote workers, and macro-projects restructured to contain the investment on fulltime, onsite talent.

As early as 1998, HBR published a case study on how ‘alternative workplaces’ were redefining corporations. In 1994, 32% of AT&T’s workforce consisted of telecommuters, reducing operational costs by 30%. IBM’s Mobility Initiative, a step in the same direction, saved IBM $100 million per year in its “North America sales and distribution unit alone.”

Retention is a primary motive for many large employers offering a pay hike. If the gains demanded are consistently disproportionate to value delivered, employers will find someone prepared to deliver much more, and a lot less expensively. In other words, jobseekers must steer clear of the fine line between job security and job complacency.

The second risk is talent commodification. Skills are replacing degrees. Even global leaders are foregoing the need for degrees when recruiting top talent. On-campus hiring isn’t going away. But college seniors/graduates will find it harder to prove their hiring advantage in comparison to highly skilled juniors or sophomores. And should all three be hired on the same role, the senior will still be at a disadvantage due to higher accrual of college debt. This is analogous to the up-selling struggles of experienced professionals against ‘fresh’ (but more skilled) colleagues.

The Technology Job Market Is Different

Are frequent job switches unusual? Not really. But job-switching for marginal gains backfires in the age of digital recruiting. To make the switch worthwhile, jobseekers need to be that good. Many “hot jobs” from the past have been condensed into off-the-virtual-shelf apps in less than two decades. One must also be alerted to the danger of missing out on smaller but more lucrative opportunities. Data suggests that smaller companies cannot offer ‘the big leap’ pay-scale offered by larger organizations. But they can be better employers in other ways: More job security, less red-tape, shorter queues to promotions. The same study validated the law of diminishing returns: Employees in firms with a workforce between 500 and 999 workers fared better than those with 1,000 or more workers.

The gains from frequent job switches won’t be sustainable if jobseekers aren’t careful about the risks described here. There are, however, some ways to ensure that frequent switches result not just in financial gain, but in actual career momentum.

For jobseekers, this means staying current on functional and technical developments. It also means staying on top of shifts within the technology job market by regularly following up with experienced recruiters and seeking their advice—even if advice suggests that it’s time to reskill or relocate.
And finally, it requires being open: Few people would forego a chance to work on prestigious, large scale projects. But how many would happily sign up for a short-term project that would showcase their skillset, and make them marketable for several similar projects?

Are we too busy looking for top dollar jobs in all the wrong places? They’ve been here all along. 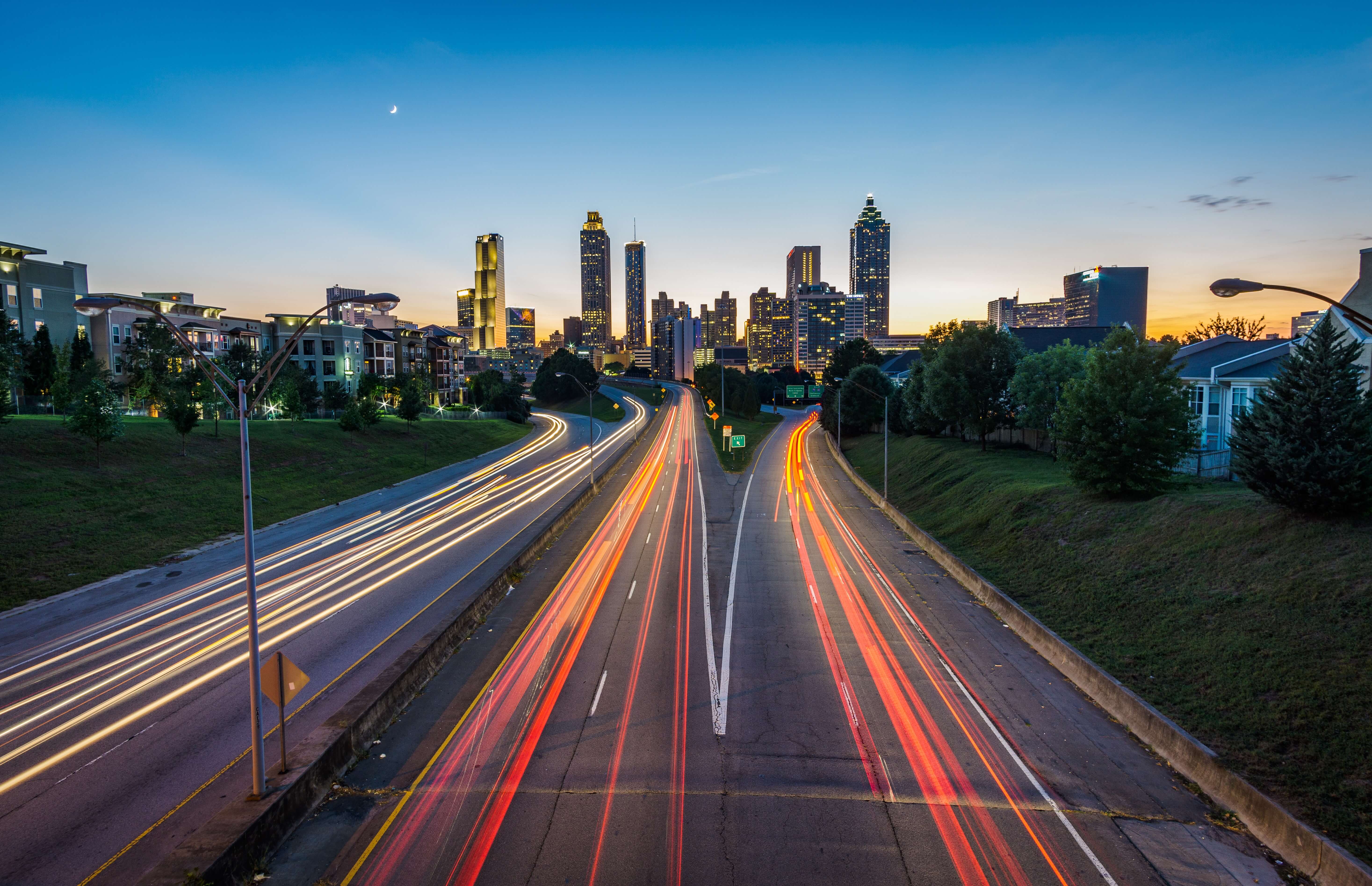 Culture, as traditional business wisdom goes, is the ‘worst behavior leadership is prepared to tolerate’. But what if it’s the other way around? What if leadership is fully invested in cultivating and upholding values that will nurture talent for paving the future, within and beyond the organization? What it if it’s about improving life and… View Article

Traditional labor economics (in practice, if not in theory) treated labor like any other fixed asset: Fully depreciable over a fixed period of time, expected to yield diminishing returns—and like all fixed assets—something that could be disposed of at nominal junk value.