Why Is the Future of Java Exciting for Developers?

As a developer, you are probably not feeling great about the future of Java. You may have been hearing that it is “the end of Java as we know it” for years now. You also may have even considered switching to another language or platform entirely. Well, hold your horses. The future for Java developers is brighter than ever before. Here are eight reasons why:

As Java is one of the leading programming languages, according to Stackshare, almost all high-performing organizations like Amazon, Google, eBay, Uber, Airbnb, Netflix, Instagram, and their ilk use Java in their tech stack.

Statista’s 2022 forecast shows that Java is the world’s fifth-most used scripting language. JavaScript, HTML/CSS, Python, and SQL make up most of it. The future of Java developers is bright because the future of Java is secure.

Java has been a force for good

There are ample reasons developers should be excited about the future of Java. The most important reason is that Java has created millions of jobs. The world has seen an explosion in demand for software developers, and this trend will continue for years to come. Learning Java, you’re helping yourself get ahead of this wave and position yourself as an essential part of the workforce.

Java is also one of the best ways to help others in need, whether donating your time or money or simply making sure everyone you meet knows how to write code. Even if you don’t want to perform full-time work, you may leverage your ability as a developer to make lives better every day.

The future of Java developers is safe because Java programmers have a vast and active community, so you won’t struggle to learn a dying art. Java is a mature language that has been around for over 20 years. Therefore, the future of Java looks secure as it shows no signs of slowing down. It is used for everything from embedded systems to enterprise applications and is used in production in almost every industry.

And even though Java has been around for so long, it is still one of the top ten most popular programming languages, according to Stack Overflow’s 2018 Developer Survey.

As if that wasn’t enough reason for a Java developer to look forward to your professional path, many others already realize your ability’s importance. They are looking forward to having more jobs available for Java developers.

A survey by O’Reilly found that developers who work with specialized programming languages should expect a higher salary than their more common equivalents because of the lack of supply.

Java is stable (and slow to change)

The future of Java is not only stable but also secure. Interestingly, you will not be able to see many changes in Java. It’s a mature language and has been around for a long time, so the changes happen slowly and deliberately. Java is also a safe platform. For example, the Java compiler will catch many mistakes, preventing poor performance before running your code.

Developer tools like Eclipse and NetBeans are solid pieces of software that have been around for years. They work well with other parts of the software on the market today, even if they aren’t installed by default.

Java is still one of the most popular languages for enterprise development. Java has been the dominant language on all three of these metrics since 2012, and it’s one of the reasons why Oracle continues to invest in improving its tools, frameworks, and ecosystem. Considering how widely the language is used, the future of Java is reliable. As long as Google, Amazon, Netflix, and eBay are around, Java will continue to thrive.

Java is possibly the most popular language for cloud development. In 2017, we saw a significant uptick in interest from large enterprises looking to move their applications into public clouds like AWS or Azure. However, there was also significant investment in private cloud environments (e.g., Google Cloud Platform). Due to its widespread applicability across multiple platforms and operating systems, Java was quickly the top choice for public and remote cloud computing environments during this period. It distinguishes it from other languages like Python or Ruby, which tend to be more specialized in their usage scenarios.

Java continues to gain market share in the enterprise, driven by global adoption

The JVM is a fantastic development platform

You may not be a Java developer, but you can appreciate the JVM as a fantastic development platform. It’s not surprising that many developers use the JVM as their primary platform for making apps.

The future for Java developers is bright

You should be excited about the future of Java as a developer. Why? The answer is simple: Java is everywhere—and it’s going to stay that way. Java is a force for good and will continue to endure for many years to come.

Not only has Java endured for many years, but it has also been one of the most influential languages in history. It was designed from day one with an open-source license and continues to grow in popularity thanks to its longevity, stability (slow-to-change), and open-source nature. These characteristics make it easy for employers to invest in learning new skills without worrying about being left behind by rapid changes in technology.

Java is still an excellent choice for developers. The future of Java is bright and offers many advantages over other languages and platforms. If you’re considering learning Java, or if you already know it, there are plenty of opportunities out there for you to get started.

Also Read: To Java Or Not To Java

7 Questions To Ask Before Accepting a Job Offer In 2023

Giving And Receiving Compliments At The Workplace

How To Inspire Others And Support Long-Term Growth 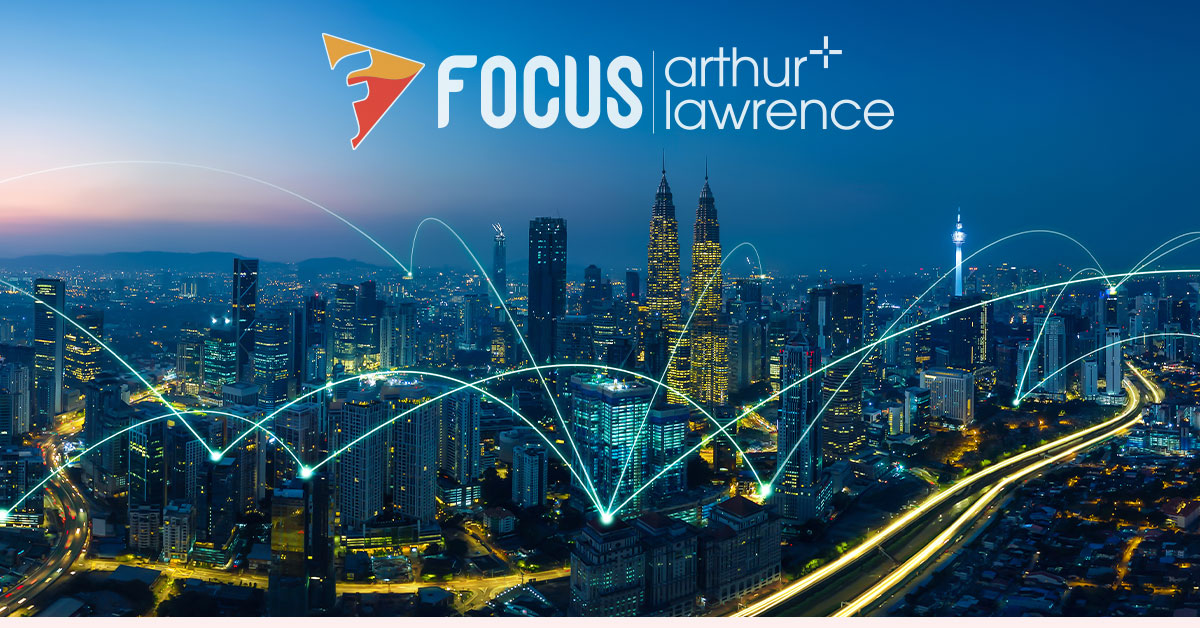