The landscape of cross-border investments has always been gravely different from domestic investment structures. That’s why businesses are beginning to rely on financial technologies to revamp this cross-border investment edifice and inject the elements of convenience and cost-efficiency. FinTech strives to add speed, non-manipulability, automation, and security in cross-border investments. Besides this, the advent of distributed network technology interfaces such as blockchain promises to resolve the shortcomings of present-day legal business models. However, this FinTech-based breakthrough comes at a price and imposes new risks and additional concealed transaction costs.

FinTech clearly resolves the major cross-border investment concerns associated with speed and automation. The innovative technology also cuts down the generic transaction costs in legal business models. However, it opens doors to a different profile of transaction costs and risks such as software code and cybersecurity risks. There is also an additional risk of privacy and data exfiltration in non-blockchain-based FinTech firms.

It is important to remember even the well-tested software codes contain features that are prone to manipulations and alterations. In addition to this, there are moral-hazard risks linked with FinTech at the crucial interface of the external economy and cryptocurrency protocols. These limitations act as a major discontinuity and result in restricting the adoption and application of FinTech.

Smart contracts are a digital directory for storing business agreements and terms and are designed to eliminate the human element from business communications. Removing the reliance on a third-party or a middleman, smart contracts strive to augment automation and speed and eliminate the variables such as manual recordkeeping leading to human errors. Aiming to build trust and certainty between business parties, they are blockchain-powered self-executing business agreements.

The leading reason why smart contracts are still not being universally adopted is the lack of technological awareness in businesses. Besides this, implementing and managing smart contracts are also challenging and serve as a barricade restricting its widespread adoption. Businesses need to invest time and money to relish the maximum benefits of this technology that is something small and medium-sized businesses are not yet prepared to do.

Smart contracts surely have myriads of benefits yet still, they cannot take the place of legal contracts or serve as the foundation of a deal. They are merely the execution of business terms and agreements. Another major issue restricting its universal adoption is its complexity. Smart contracts are unreadable by humans making it less flexible and more difficult to use. This major flexibility flaw along with the other limitations plays a major role in hurting the mainstream adoption of smart contracts. 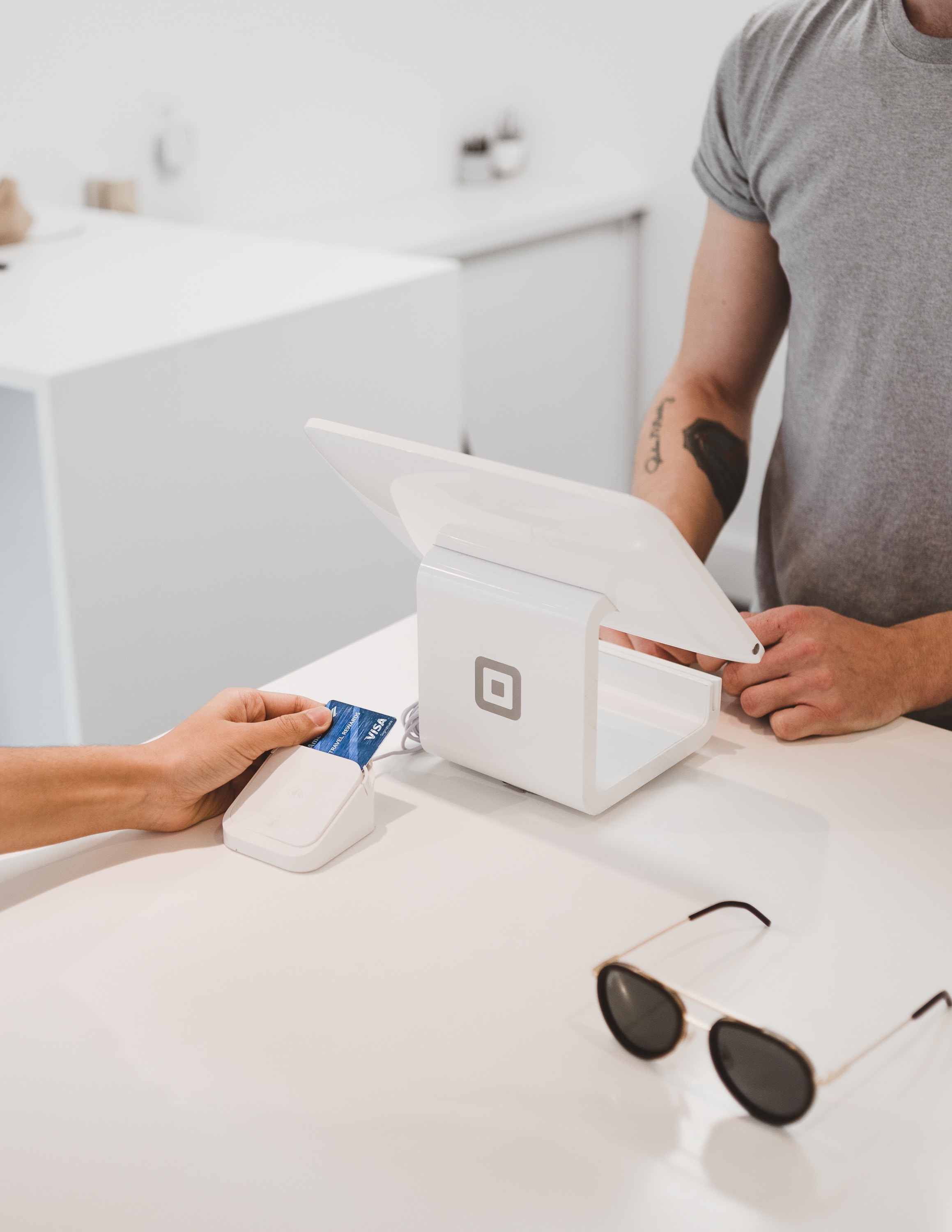 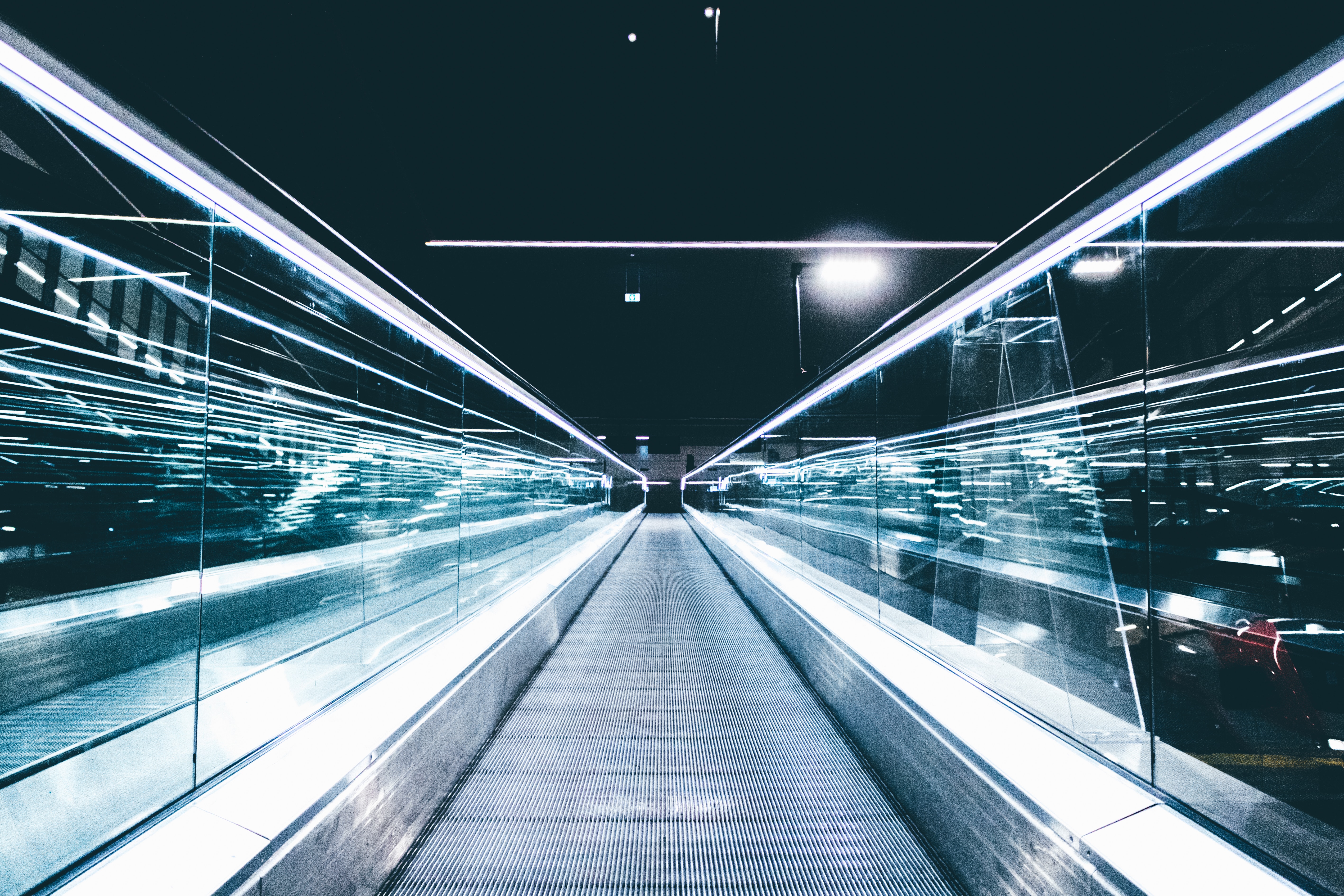 Cloud Storage and Business Recovery: How to Protect your Data in Case of the Unforeseen

“Digital Entrepreneurship To Lead Next Wave Of I

Custom Software VS ERP Modules: What Are The Most 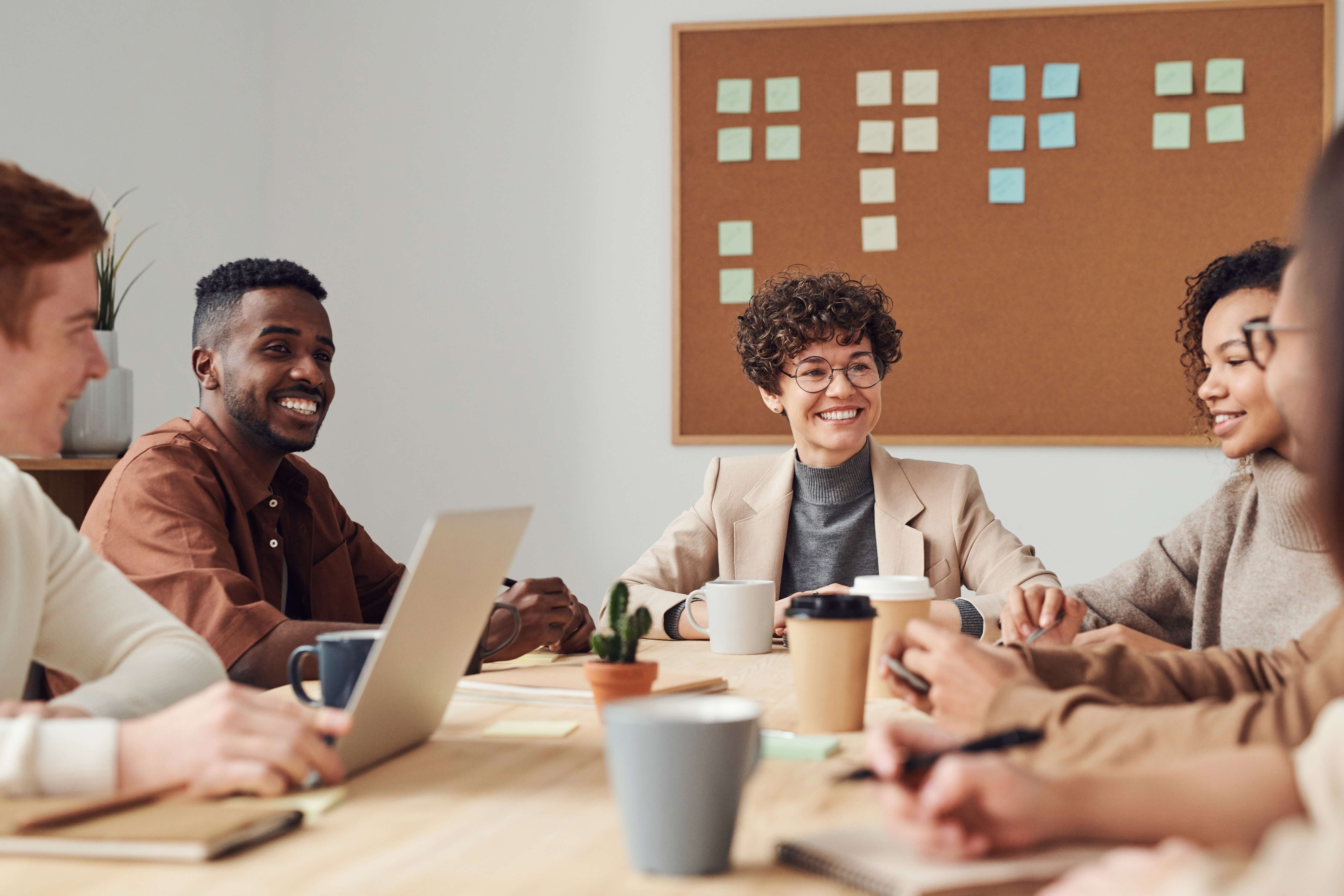 Solving The Gender Pay Gap Through A Decentralized