The 1990s were a watershed decade for development economics. Dr. Pralahad’s classic, The Fortune At The Bottom Of The Pyramid opened a new way of thinking about society’s most disadvantaged and economically underrepresented people.

Dr. Pralahad challenged the assumption that poor people had narrow, limited consumption patterns. The poor, he said, not only represented a much larger segment of consumers, but also owned unique consumption habits that were commercially lucrative and socially sustainable.

In successive years, we have seen several practical implementations of Dr. Pralahad’s ideas. And although they vary from microfinance to frugality, and “Jugaadh Innovation”, they do build on the same belief: Serving the poor isn’t altruism, it’s good business.

Vision Will Stand In Your Way When It’s Tunnel Vision Workable as the concept of social entrepreneurship is, few businesses achieve this balance between sustainability and growth.

And it makes sense to think that the culprit is their obsessive focus on the short-term.

Because social enterprises are frequently espoused out of personal experience, or in response to a public tragedy that received global escalation, the immediate goal is always observable and well-defined. Leaders in this space focus more on preventing a tragic reoccurrence than on teaching and internalizing practices that would naturally, organically drive the problem away.

For instance, the sale of custom, frugally designed stationery for low-income students in South Asian rural areas is an immediate goal. The focus is on decreasing or preventing dropout rates. But does the product do anything to incentivize children staying in school, with or without said stationery? What happens when the cost of raw material rises? When investors pull out?

And precisely because of this, they’re never alone.

But instead of identifying and optimizing synergies, service providers treat their strengths as a reason to compete. Social enterprises may not engage in marketing warfare, but their operations and the outreach for funding and promotional opportunities is just as cutthroat.

Operating in the red-ocean space of socio-economic problems means businesses waste resources trying to eliminate similar service providers, rather than building on complementing strengths. No surprises then, that social enterprises follow business structures that model mushrooms and alliances, but not sustained value chains.

Even a value stream—that is, creating a healthy culture of industry referrals would go a long way in achieving efficiencies for social enterprises. But it would also endanger the unique identity the stakeholders have built so painstakingly. Possibly even threaten the flow of angel investments and international grants, as the social cause becomes mainstream (and hence, solvable).

Value Streams, But Where?

Generating value streams can be a challenge when questions like “What next?” and “Where do we go from here?” are left unanswered by entrepreneurs. Studies of entrepreneurial bootcamps across the world underline a pattern of operational social businesses ‘fizzling out’ –once the series of glamorous awards and competitions for said social category dry out.

This doesn’t imply a move backwards. Nor does it suggest that donors should return to corporate philanthropy and cause-related marketing. What it suggests instead is a reevaluation of social enterprise. Instead of viewing itself as a service provider, perhaps it should see itself as a source of social counsel and governance. In other words, it should move from the role of a “seller” to that of a “teacher.”

And this is a role even corporations can take on. It’s an unpretentious, effective take on problem-solving for social good.

Instead of lending the proverbial helping hand, it’s about providing the support, environment and freedom that empowers people to become self-reliant, i.e. social uplift by retrieving personal dignity. The emphasis isn’t on the immediate, measurable output. Rather it’s on creating and managing processes that ripple into a culture of possibilities.

At Arthur Lawrence, we call it social enablement. 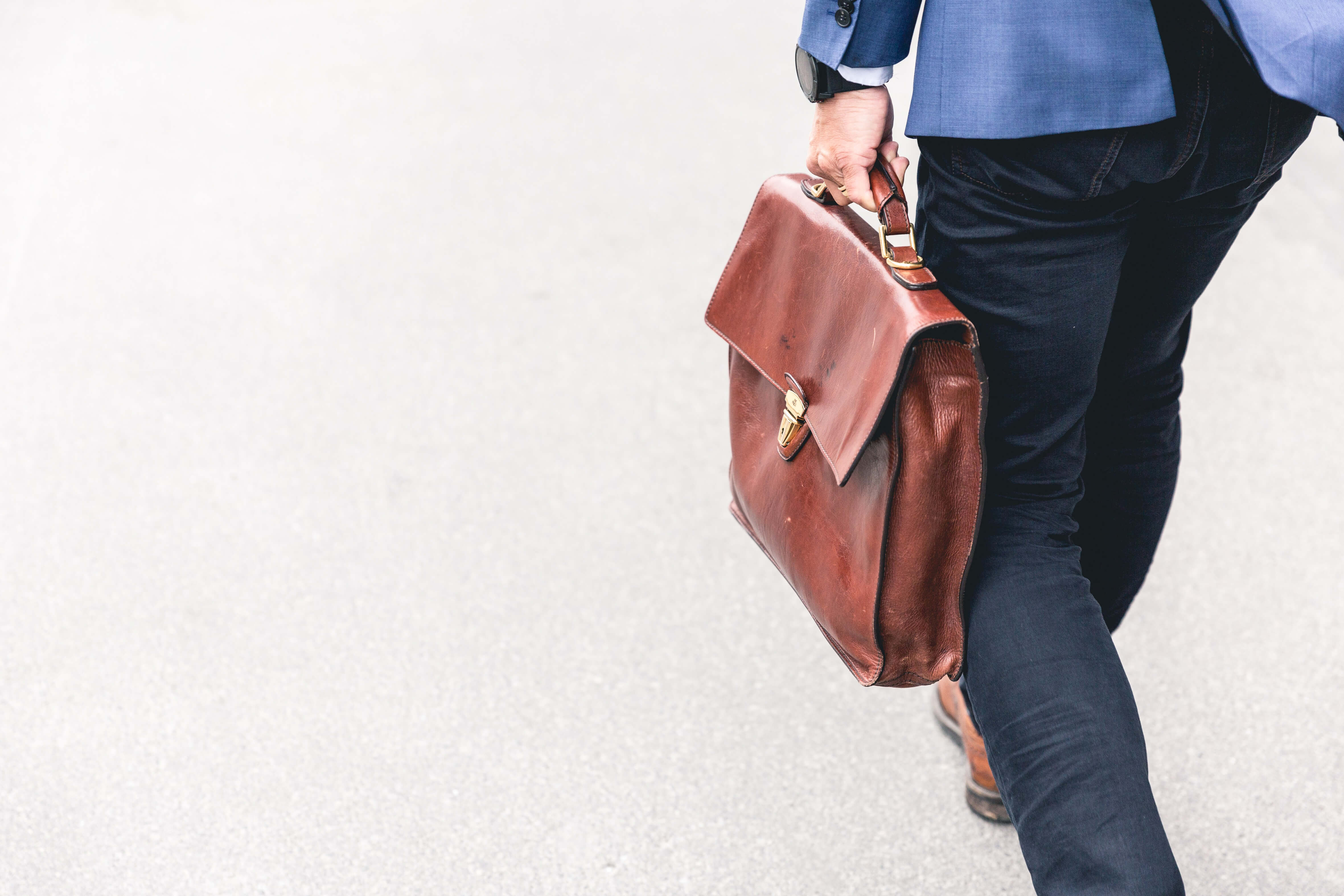 Technology jobs pay well (and are set to pay better). But how can jobseekers steer clear from falling into the same career traps?

Is there anyone on the employment spectrum who isn’t affected by recruiting challenges? Not according to the numbers. While solving talent challenges for its clients and enabling exceptional resources to contribute to the commercial ecosystem at large, the talent advocacy team at Arthur Lawrence repeatedly observes some common patterns that make talent management frustrating: The… View Article